The line-up for Ballina 2023’s first live event will feature Ballina favourites folk/ trad/ pop group Billow Wood, rising star, Michael Moloney, the popular local tenor David Lynn, songstress and budding actress Fionnuala O’Boyle and Ballina’s own Drag Queen extraordinaire Bradley Brock. The event, which is part of Culture Night, will also have the first public screening of the new Ballina 2023 promo film, in what promises to be a magical evening on the banks of the River Moy.

Get your free tickets for Beginnings : Live

Due to current Government restrictions, to ensure no one is left disappointed, a prerecorded digital event, Ballina 2023 :  Beginnings – Live,  featuring a song from each of the performing artists will also go live on the Ballina 2023 website and social channels from 6pm on Friday September 17th.

In addition, to mark National Bike Week, the launch of Ballina 2023 will be a car-free event in collaboration with Ballina’s Green Town initiative. Those attending are encouraged to park in Ballina’s existing car parks and walk or cycle to Tom Ruane Park.  A Bicycle Convoy will also leave Batchelor’s Walk car park at 5:30pm. Led by Rachel Nolan of Rachel’s Irish Adventures, the convoy will start with a road safety briefing for cyclists, followed by a short circuit around the bridges by bike and then out along the river to the event. The convoy will return to Batchelor’s Walk after the event concludes.

The Local Live Performance Programming Scheme is funded by the Department of Tourism, Culture, Arts, Gaeltacht, Sport and Media and administered by Mayo County Council

If you can’t make our live event in Tom Ruane Park this Saturday, you can catch a short video piece streaming from 6pm on our Facebook page.

Featuring music from all our performers, Michael Moloney, Billow Wood, David Lynn, Fionnuala Boyle and David Lynn, we can’t wait for you to see it.

Join us here from 6pm on Friday, 17th September.

We’re asking the children of Ballina to don their thinking caps, fetch their colouring pencils and design the Ballina 2023 Mascot! The mascot will appear at all events throughout the year of celebration, and is sure to become a much-loved character in the town.

Curious about Composting? Join us at Mayo’s Climate Action Gathering!

Curious about composting? As part of Mayo’s Climate Action Gathering this weekend in Ballina, Former Head Gardener at Enniscoe House and owner of ‘AM Landscapes’, our very own Annette Maughan will deliver an introductory workshop on how to compost at home.

Annette will simplify the process of composting and share samples of what you should be aiming for.

Admission is free and booking is not required, just come along!

Details to be announced. 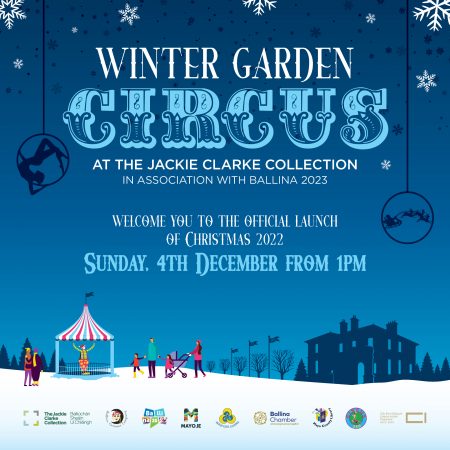 Celebrate the official launch of Christmas 2022 in Ballina, with a fun-filled afternoon for all the family, starting at 1pm in the Jackie Clarke Collection.

After a busy afternoon, enjoy the Switching on of Ballina’s Traditional Christmas Lights 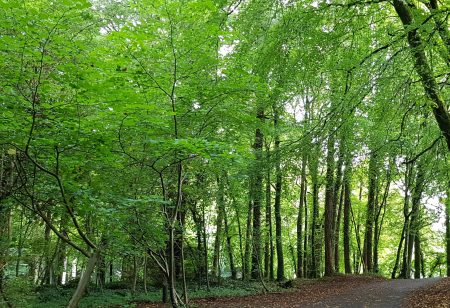 Ballina Community Clean Up is working with communities across Ballina to plant one native broadleaf tree for each person in the town by the end of 2023.

With a population of over 10,000, this is an ambitious project, which will leave a lasting legacy for the town.  The group has already begun sourcing and planting trees for Plant A Tree for 2023.

Ballina 2023, in association with the Celtic FC Foundation and their partners Sport and Social Change Network Ireland, will deliver a year long Community Based sports programme featuring:

Year-round football-based coaching and education in schools: offering sports based activities at a primary school level and education projects working with secondary schools.

Estate based Football league: Establishment of an estate based league, engaging communities across Ballina and its regions in regular matches, incorporating a finals day.

Local tournaments: bringing teams and communities together to play in local tournaments with community events / celebrations built around the matches.

Celebration events:  special events based around Ballina 2023 celebrations, including potential representative games and events with visiting teams from Belfast and the USA.

The above will also feature specific programmes designed to engage and work with girls and young women within the project. 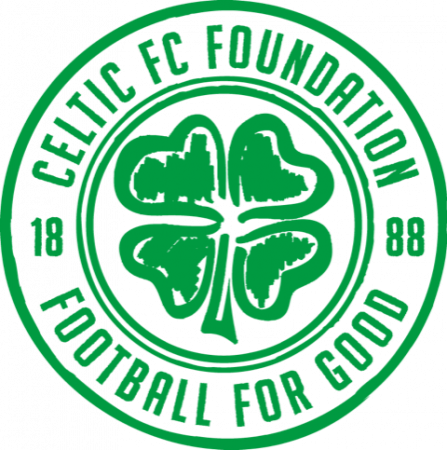 On the Road – Offsite Broadcaster 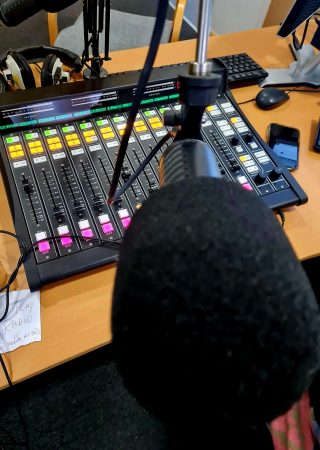 Ballina 2023 are delighted to partner with Ballina Community Radio to present On The Road, an offsite broadcaster that will visit the people and places of Ballina and the surrounding regions throughout 2023. On the Road will broadcast weekly on BCRFM and online, as well as visiting Ballina it will visit the towns and villages in North Mayo and West Sligo throughout the year. 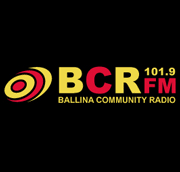